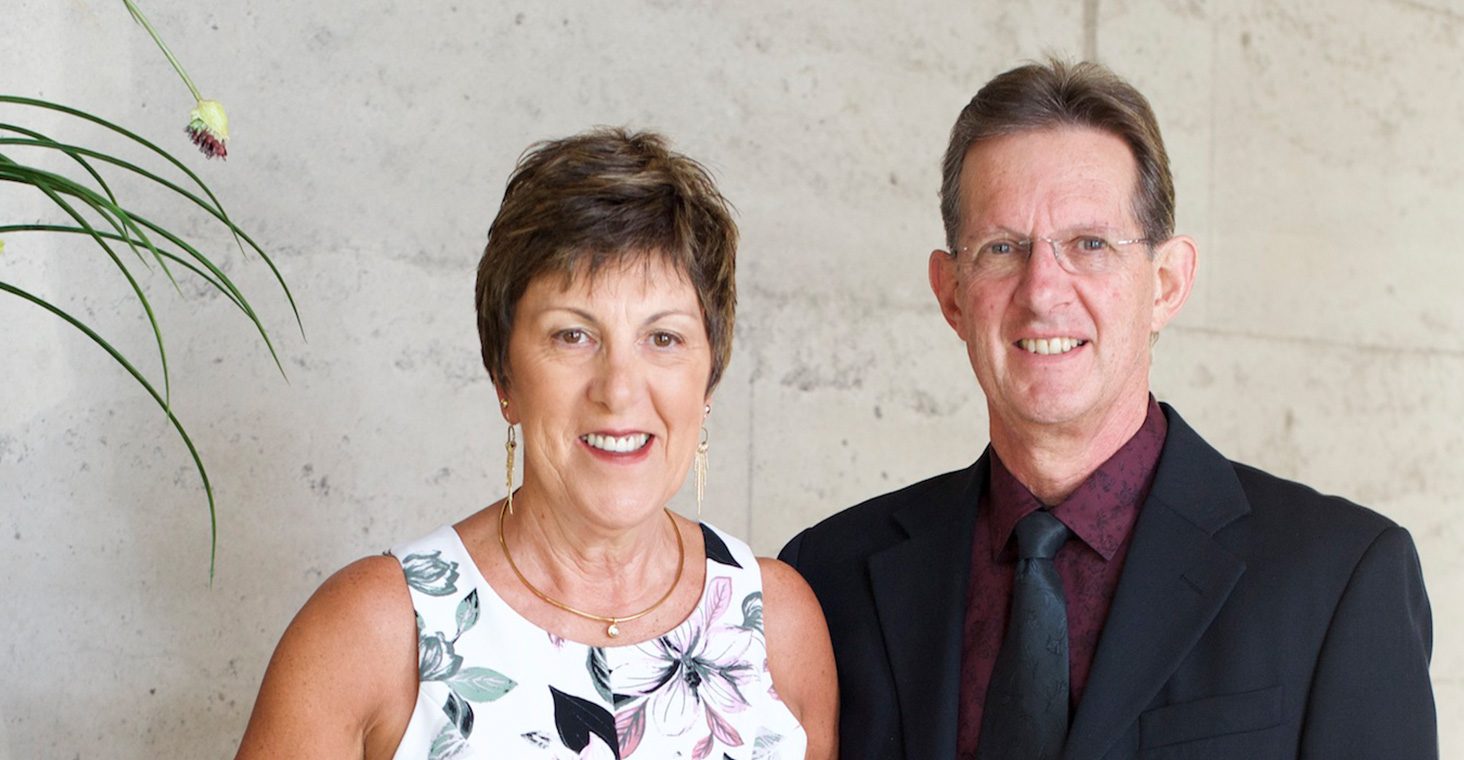 A family of retailers

Graham Gibson is a retail industry veteran with more than 40 years’ experience. “Retailing is in my veins. My father was in the industry and I’ve followed in his footsteps,” Graham says. Nine years ago, he decided to join Bedshed’s team of franchisees. Graham is now at the helm of Bedshed’s newly relocated store at Moorabbin in suburban Melbourne.

“I recently relocated my store from a freestanding site in nearby Cheltenham. I opened Cheltenham almost a decade ago during Bedshed’s initial period of expansion on the eastern seaboard. At the end of 2011, the store was in need of a refit and when we got wind of a more appealing new site available in Moorabbin, we jumped at the opportunity.”

“The relocation process was very straightforward, and the expertise and support we received from Bedshed’s management team was flawless. We formulated a plan and worked together to make it happen. They managed negotiations with the landlord, coordinated the store’s fit-out and oversaw suppliers, and everything was complete in six weeks with no downtime.”